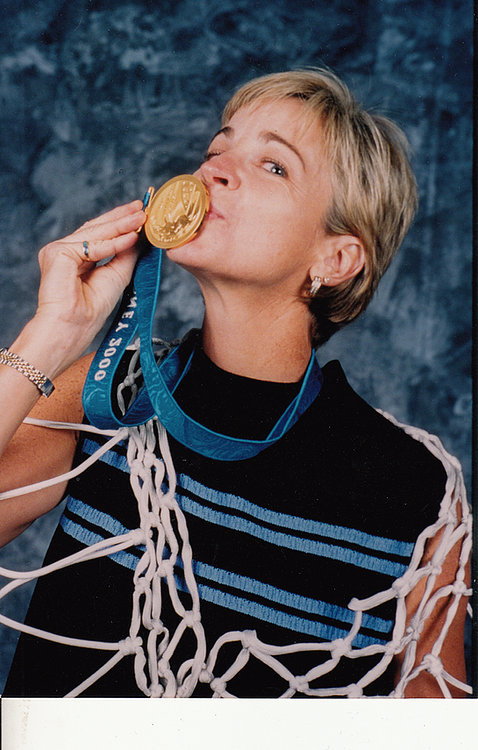 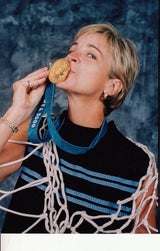 Nell Fortner, a Laurel, Mississippi native, brought her athletic talents to Texas in the late 1970s where she stood out as an All-State basketball selection at New Braunfels High School. Her accomplishments there earned her a dual scholarship in basketball and volleyball to the University of Texas.

While enrolled as a college freshman, Fortner played for the 1978 Olympic Festival South Team and won a silver medal. This was not her only appearance for USA Basketball after being hired as an assistant coach in 1995. The team had a 52-0 run and won a gold medal in the 1996 Olympic Games in Atlanta. She was named head coach in 1997 and led the USA to two more gold medals at the 1998 FIBA World Championship and the 2000 Sydney Olympics. After the Olympics, Fortner was awarded USA Basketball Coach of the Year in 2000.

Fortner began her basketball coaching career at Killeen High School in 1983 and moved up to the college ranks in 1986 at Stephen F. Austin State University. She worked as a graduate assistant for the team while finishing her Master of Education degree then full time as an assistant for 3 years. Louisiana Tech offered her an assistant coaching position in which the team made five straight NCAA tournament appearances in the five years she was there. Her first head coaching position proved fruitful for Fortner when Purdue University signed her on in 1996. The Boilermakers went 12-4 in the conference and won the Big 10 title. Fortner won big again when she was awarded the Big 10 Coach of the Year and Basketball Times National Coach of the Year in 1997. During their inaugural season, the Indiana Fever hired her on as head coach. During the second season, the team made it to the franchise’s first WNBA playoff appearance. She stayed with the team until 2003. Her final stop was at Auburn University where she was hired as the 5th head coach of the program in 2004 and spent the longest tenure in her career. She was named SEC Coach of the Year in 2009 when her team won the conference title.

After leaving Auburn, Fortner easily transitioned into the role of studio analyst/game analyst for women’s college basketball and volleyball on the SEC Network and ESPN. The Longhorn Network also calls on her for her knowledge during home volleyball and women’s basketball games. Fortner was inducted into the University of Texas Women’s Athletics Wall of Honor in 2001 and San Antonio Sports Hall in 2013. She was inducted into the Texas Sports Hall of Fame in 2018.