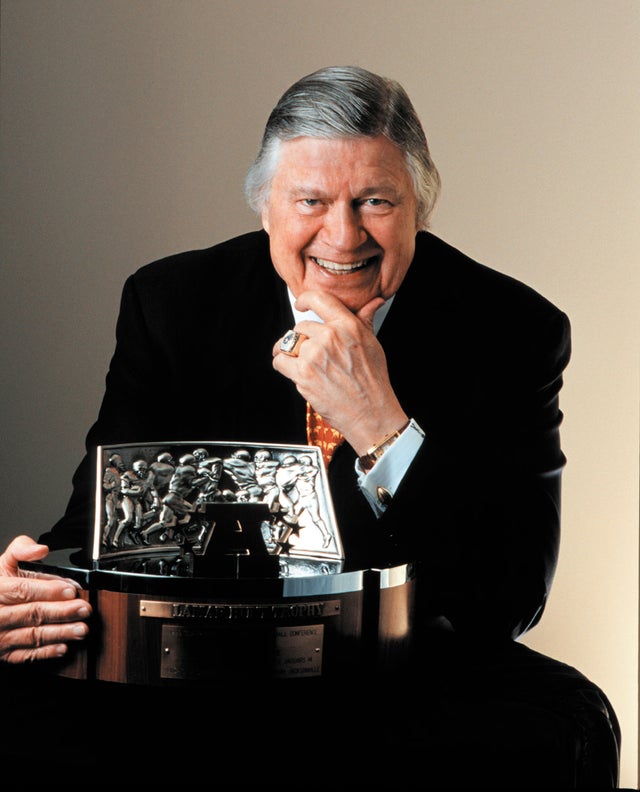 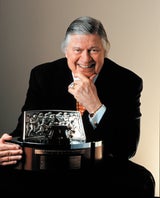 2009 marks the 50th anniversary for K.S. "Bud" Adams Jr. as the Founder, Owner, Chairman of the Board, President and CEO of the Tennessee Titans (formerly the Houston Oilers). Adams was one of the pioneers who brought professional football to Texas in 1960. On August 3, 1959 Adams hosted a press conference in his office, along with Lamar Hunt, to announce the formation of the American Football League. The eight original AFL owners, known as "The Foolish Club" for trying to compete with the NFL, eventually forced a merger between the two leagues in 1970. The Oilers were the AFL's first great team playing in four championship games (1960, 1961, 1962 & 1967) and winning the title twice (1960 & 1961). In 1968 Adams' Oilers made professional football history by becoming the first team to play its games indoors at the Astrodome. During the "Luv Ya Blue" era under Coach Bum Phillips running back Earl Campbell, the Oilers came within one victory of the Super Bowl two times. In the Run-and-Shoot era with Warren Moon, the Oilers made the playoffs a league-best seven consecutive years. Since moving his franchise to Nashville in 1997, the renamed Titans played in their first Super Bowl. Adams was also part owner of the Houston Astros in 1962 & the owner of the Houston Mavericks basketball team in the American Basketball Association from 1967 to 1969. A dedicated philanthropist, Adams and his late wife Nancy have donated millions of dollars to charities in Texas, Tennessee and across the nation. Adams is a member of the TSHOF Class of 2009.