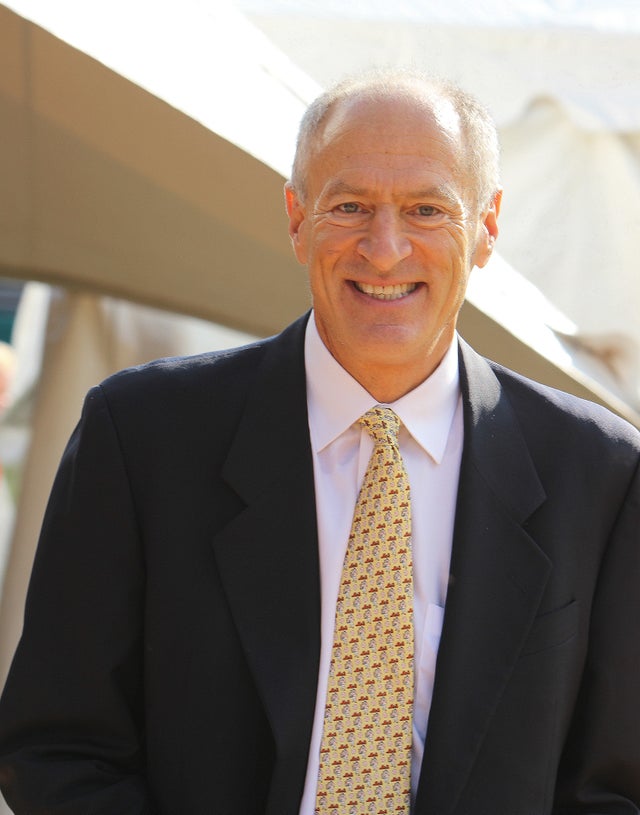 Eric Nadel has been the lead voice on the Texas Rangers radio broadcasts for over 25 years and holds the longest tenure of any announcer in the history of the franchise.Nadel is an eight-time selection of the National Sportscasters and Sportswriters Association Texas Sportscaster of the Year Award (1999, 2001, 2002, 2006, 2009, 2010, 2011, 2015) and was twice honored by the Associated Press for best play-by-play in Texas. He was inducted as the 15th member of the Texas Rangers Baseball Hall of Fame on August 11, 2012. Nadel joined the Rangers in 1979 and called games on television and radio in his first three seasons. Beginning in 1982, he began a 13-year run with Mark Holtz as the radio team on WBAP while returning to the television booth for one year in 1984. Nadel became the team’s lead radio voice on KRLD Radio when Holtz moved to television in 1995.

Nadel is a graduate of Brown University, where he called football and hockey on the college radio station. He had Minor League hockey play-by-play stints in Muskegon, MI, Oklahoma City, Dallas and Fort Worth, and was also the radio voice of the Dallas Diamonds of the Women’s Professional Basketball League. Nadel spent several off-seasons learning Spanish and has taken part in Spanish game broadcasts in numerous Latin American countries.

He is also the author of four books, including his latest work, LIM-ERIC!, an illustrated book of limericks published in November 2018. Nadel was inducted into the Texas Sports Hall of Fame in 2020.