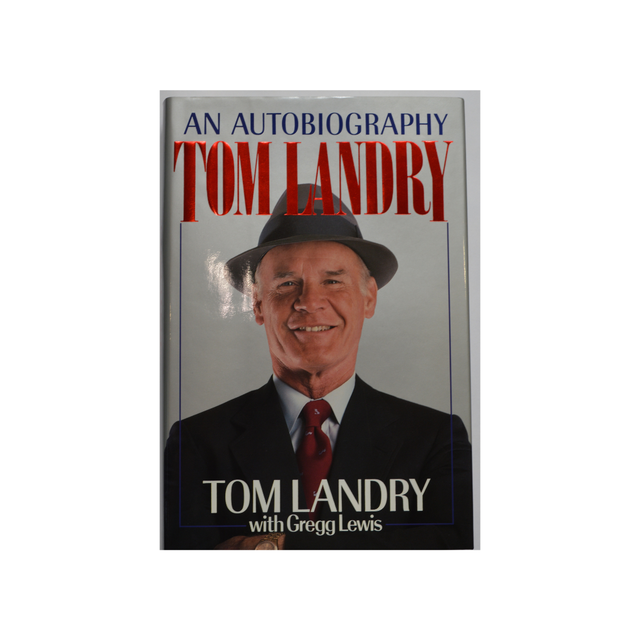 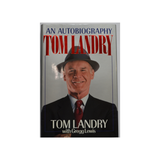 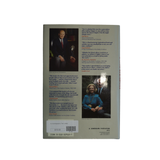 Until now, Tom Landry has never told his own personal story or recorded his account of the Dallas Cowboys - the people and the organization that became 'America's Team.' Now he does so, in his first and only book.

For twenty-nine years Tom Landry paced the sidelines as leader of the Dallas Cowboys, a team famous for its last-minute miracles and comebacks. Universally acknowledged as a brilliant coach and a true gentleman, Landry became one of the most recognizable figures in professional sports.

Sweeping over a century of sports and other Americana, TOM LANDRY: An Autobiography describes events that have been known only by a few people, from Landry's early playing days in Texas to his final coaching days that ended abruptly, with little warning.

This autobiography offers an inside look at the coach, the man, the legend - not just the facts, but the thoughts and the feelings and the faith behind that familiar, stoic, sideline visage. In the process Landry reveals his life philosophy and values, his commitment to excellence, and the basis for his lived out faith that has become a trademark for him n the pressure-cooker world of professional sports