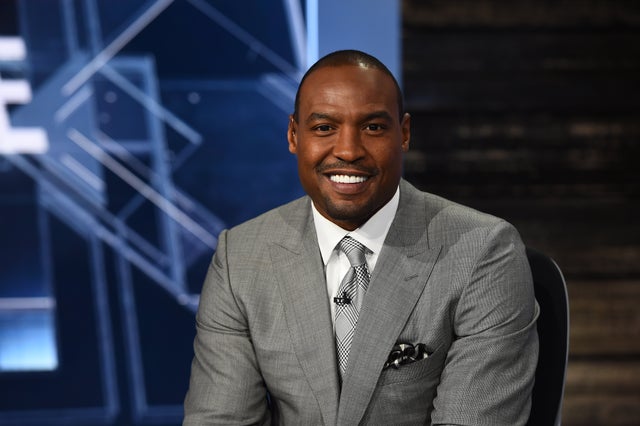 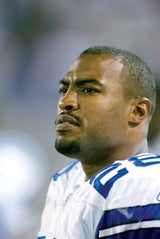 ﻿Three-time Super Bowl champion and five-time Pro Bowl selection Darren Woodson joined ESPN as an NFL analyst in 2005. He appears on NFL Live and SportsCenter, as well as other ESPN platforms throughout the year.

In recognition of his outstanding career, Woodson was inducted into the prestigious Cowboys Ring of Honor at AT&T Stadium on November 1, 2015.

A native of Phoenix, Woodson was a second round pick in the 1992 NFL Draft (37th overall) from Arizona State University, where he was a converted linebacker. He earned a bachelor of science from ASU in Justice Studies.

In addition to his analyst role for ESPN, Woodson is involved in a number of businesses and he remains active in the Dallas community, most notably as a board member for the North Texas chapter of the Make-a-Wish Foundation.

He was inducted into the Texas Sports Hall of Fame in 2017.