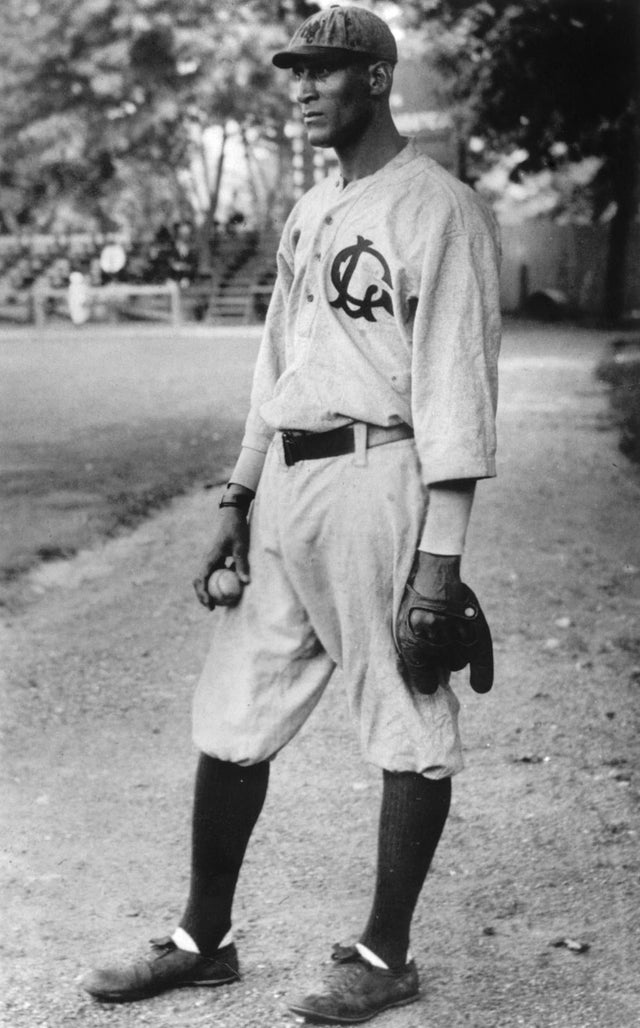 Born in 1886, Joseph Williams is a native of Seguin, Texas, but his small-town background wouldn’t be foreshadowing for his future. Instead, Williams is one of the greatest pitchers in baseball history, and he never threw a pitch in the major leagues.

Williams’ career spanned an incredible 25 years from 1907-1932 – even more impressive as he did it in an era before pitch-counts and other modern strategies were used to protect a pitcher’s arm. Although records remain incomplete, some of Williams’ records are astronomical. For instance, in 1914 Williams is credited with a 41-3 win-loss record. In 1930 at the age of 44, Williams pitched a complete 12-inning game striking out 27 Kansas City Monarchs while leading his team to a 1-0 victory. Three times, in barnstorming exhibitions, Williams faced the eventual National League Champions, posting a 2-1 record (his one loss came to the New York Giants, 1-0, despite throwing a no-hitter).

Fellow pitcher, Leroy “Satchel” Paige is often remembered as the greatest pitcher of the Negro leagues, but Williams actually defeated Paige in their only head-to-head meeting (Paige was just bursting on the scene and Williams was in his mid-40s). Furthermore, in 1952, the Pittsburgh Courier ranked Williams the greatest pitcher in Negro league history, ahead of Paige. Finally, in 2001, respected baseball historian Bill James, ranked Williams the 52nd greatest player of all-time, regardless of league or position (the 12th best pitcher of all-time). The culmination of Williams’ legendary career ended with him being inducted into the National Baseball Hall of Fame in 1999. He was inducted into the Texas Sports Hall of Fame in 2016.