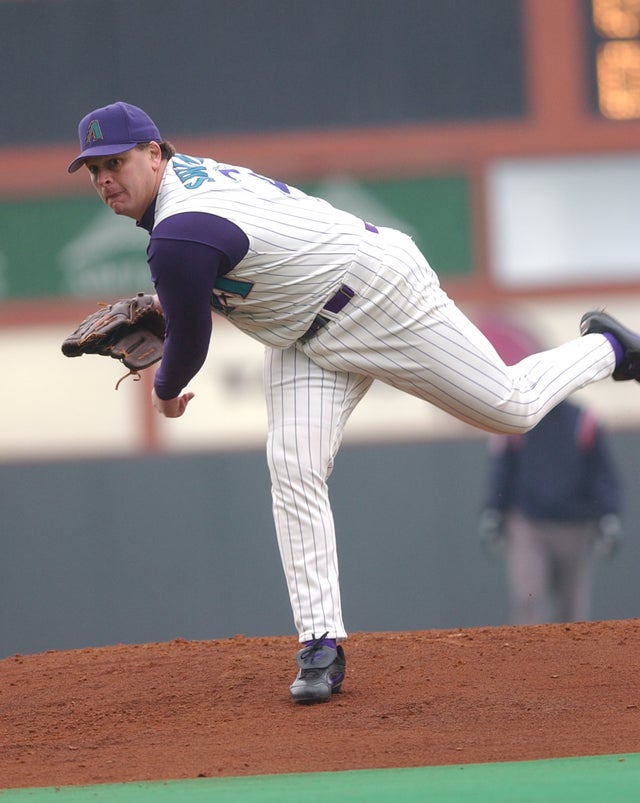 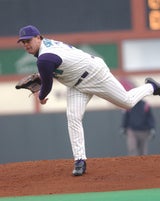 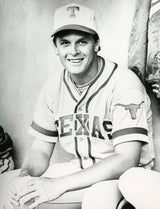 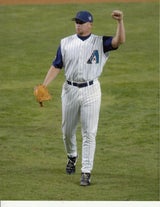 Greg Swindell was one of the most dominant pitchers in college baseball. The Fort Worth native went to Sharpstown High School, in Houston, Texas where he led his high school baseball team to a 14-0 on mound with a 0.65 ERA and the Texas Class 5A state championship.

Swindell joined the Longhorn Baseball Team at the University of Texas as their star pitcher. He is one of the most decorated pitchers in UT history. With a 1.92 ERA, he compiled a 43-8 record in 77 games. During his 50 starts, Swindell pitched 32 complete games and broke school records for shutouts (14) and strikeouts (501). Swindell remains among the top 10 all-time in Longhorns history for ERA (10th), career saves (6th), appearances (4th), starts (3rd), complete games (3rd), victories (3rd), innings (2nd), strikeouts (1st), and shutouts (1st). He had the top two single-season strikeout totals in the program’s history with 204 (1985) and 180 (1986). Swindell was a member of three SWC title teams that had at least 51 wins during each of his three seasons. Also in 1984 and 1985, Swindell led the team to finishing second at the College World Series. In 1985, Swindell had a 1.67 ERA and 19-2 record with 15 complete games, 204 strikeouts over 172 innings, and six shutouts. He received Baseball America's Freshman of the Year Award and Freshman All-America honors in 1984. Swindell was a First-team All-SWC performer and All-America all three seasons. In 1985, Baseball America named him the National Player of the Year. Swindell also was a three time finalist for the Golden Spikes Award.

Swindell was drafted in the first round of the MLB draft in 1986 by the Cleveland Indians. His record from 1988-1991 had an ERA below 4.00 in three of the four seasons with a 52-43. But Swindell’s best season had a 3.20 ERA and 18-14 with walking only 45 and striking out 180. The following year of 1989, he was named to the All-Star team. Swindell also played for the Cincinnati Reds, Houston Astros, Minnesota Twins, then finished his career with the Arizona Diamondbacks, winning the 2001 World Series.