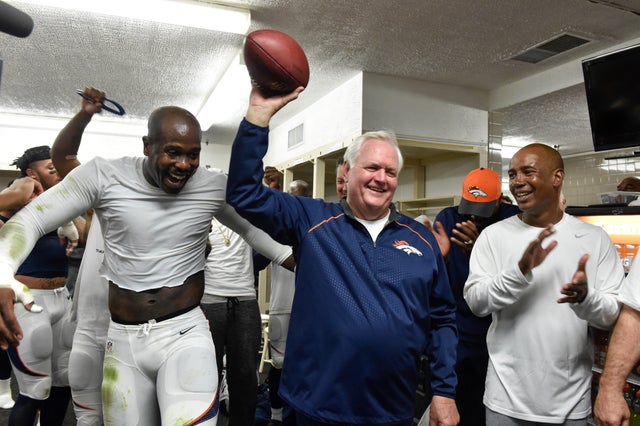 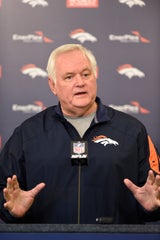 ﻿Orange, TX native. Phillips played linebacker at Port Neches-Groves High School in Port Neches, Texas before playing collegiate football at the University of Houston where he was a three year starter at linebacker. He was at UofH for one year as a Graduate Assistant, then went back to Orange, and became the Defensive Coordinator for Orange High School. From there, Phillips became the assistant linebackers coach at Oklahoma State University from 1973-1974 before heading north to University of Kansas to be their defensive line coach. The son of storied former NFL head coach Bum Phillips, Phillips began his professional coaching career with the Houston Oilers under his dad. After 5 years with the Oilers, Phillips took his first Defensive Coordinator position with the New Orleans Saints under is dad again. From 1989 to 2006, Phillips has held multiple NFL positions, including head coaching stints and defensive coordinator positions with the Philadelphia Eagles, Denver Broncos, Buffalo Bills, Atlanta Falcons, and San Diego Chargers before coming back to Texas to become the Head Coach of the Dallas Cowboys till 2010. In his first season with the Houston Texans in 2011, he took the 30th ranked defense to No. 2 in the NFL. Phillips returned to the Broncos in 2015 as their Defensive Coordinator and had a pinnacle moment in his 46 years of coaching by orchestrating a phenomenal defensive performance in Super Bowl 50 that led to a Broncos victory. Phillips added to his legacy by being named the 2011 and 2015 NFL Assistant Coach of Year. He also received the Paul “Dr. Z” Zimmerman Award from the PFWA in 2016 (lifetime achievement as an NFL assistant coach). Phillips has been a part of 20 different top-10 defensive units during his NFL career and has coached a total of 30 Pro Bowlers. In 2017, Phillips was named Defensive Coordinator for the Los Angeles Rams. He was inducted into the Texas Sports Hall of Fame in 2017.