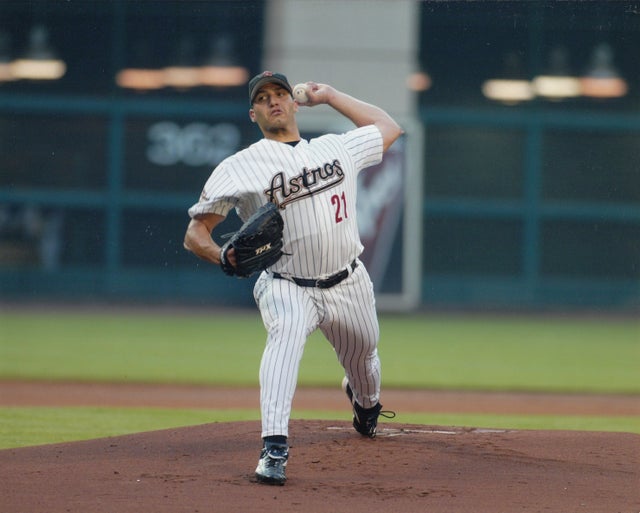 Born in Baton Rouge, Louisiana, Andy Pettitte baseball career really began at Deer Park High School (Deer Park, Texas). As a high schooler, Pettitte’s fastball was regularly clocked in the high 80s and he also played on the school’s football team. After finishing his high school career, Pettitte was selected in the 22nd round of the 1990 MLB Draft by the New York Yankees, but opted to play for San Jacinto College North Gators after being recruited by legendary college baseball coach Wayne Graham (today the head coach at Rice).

He was inducted into the Texas Sports Hall of Fame in 2016.