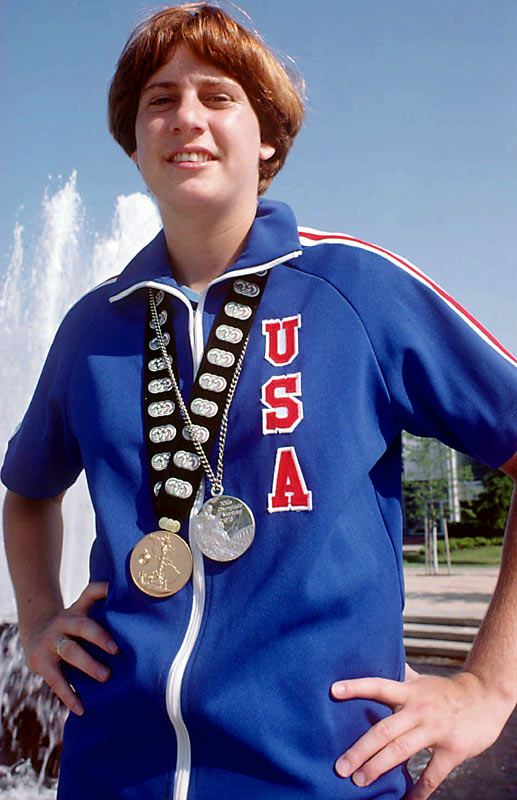 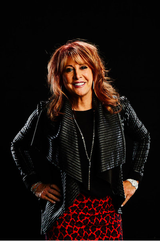 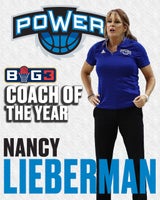 The point guard led Old Dominion University to back to back AIAW national championships (1979-1980) with a record of 72-2. She also won the WNIT title in 1978 and was a three-time Kodak All-American (1978-1980). Lieberman was a two-time Wade Trophy winner (nation’s best player) and received the Broderick Cup in 1980 (nation’s top female athlete).

Lieberman played on the first-ever Women's Olympic Basketball Team in the 1976 Montreal Olympics where she also become the youngest basketball player in Olympic history to win a medal (silver) at the age 18. She also earned a spot in the 1980 Moscow Olympics but did not compete due to the boycott.

Lieberman was the first pick in the 1980 Women’s Basketball League Draft by the Dallas Diamonds. The Diamonds won the championship in 1984 and Lieberman was the league’s MVP. She also played for the United States Basketball League (first female to play in league) in 1986. In 1987-1988, Lieberman toured the world as a Washington General (Harlem Globetrotters rivals). In 1997, Lieberman played the inaugural season of the WNBA for the Phoenix Mercury. Lieberman broke her own record as the oldest WNBA player with the Detroit Shock at the age of 50.

Lieberman’s coaching career began with the WNBA’s Detroit Shock. In 2004 and 2005 she led the Dallas Fury to WNBA Finals and Championship. In 2009, she became the first female Head Coach of a men’s professional basketball team, Dallas Mavericks affiliate: the Texas Legends. In 2015, Lieberman became the second female to ever serve as an assistant NBA coach with the Sacramento Kings. As the first woman to be a Head Coach in the BIG3 team, Lieberman led “Power” to the championship in 2018 where she was named Coach of the Year.

After 38 years in the state of Texas, Lieberman’s focus is on her Nancy Lieberman Charities which affects the lives of over 3.5 million kids a year, being a studio analyst for the New Orleans Pelicans, and as a proud mom to her son TJ Cline, who plays professionally in Israel. She was inducted into the Texas Sports Hall of Fame in 2019.